BrainTree had pretty much all the functionality of Stripe before Stripe existed. However, there was one key difference:

You had to go through a sales rep before you could begin. There was no 'Signup' page.

Here is a screenshot from WebArchive: 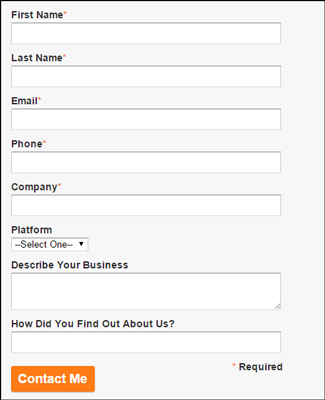 The pricing was extremely confusing. It seemed like it was designed to make you somehow pay more.

Compare that to pricing page of Stripe from its initial days:

I remember back then choosing a payment provider. We had options of BrainTree and another called Cleverbridge. Although, BrainTree was cheaper:

We thought we were getting more with Cleverbridge for same amount of hassle on both sides so we chose them. So despite all that BrainTree brought to the table, the salesy experience made it feel no better than any other payment company.

Compare that to when launching DripStat :

What I didn't have to do:

Imagine if you had to talk to an 'Account Manager' each time you purchased an item from Amazon.

Having a large sales team may indeed feel good and even make the investors happy. However, improving your product such that its simpler to use and price, such that there is minimal to no need of sales/account executives, can lead to much higher sales and faster growth.

It is a principle we have been following at DripStat.