The Windows installer has historically been rock solid. I cant remember an instance in the last 10 years when it just failed on me randomly while updating Windows. Windows 10 however...

Installing Windows 10 through the Windows Update failed for me. Multiple times in fact.

Trying the standalone installer from their website resulted in this: 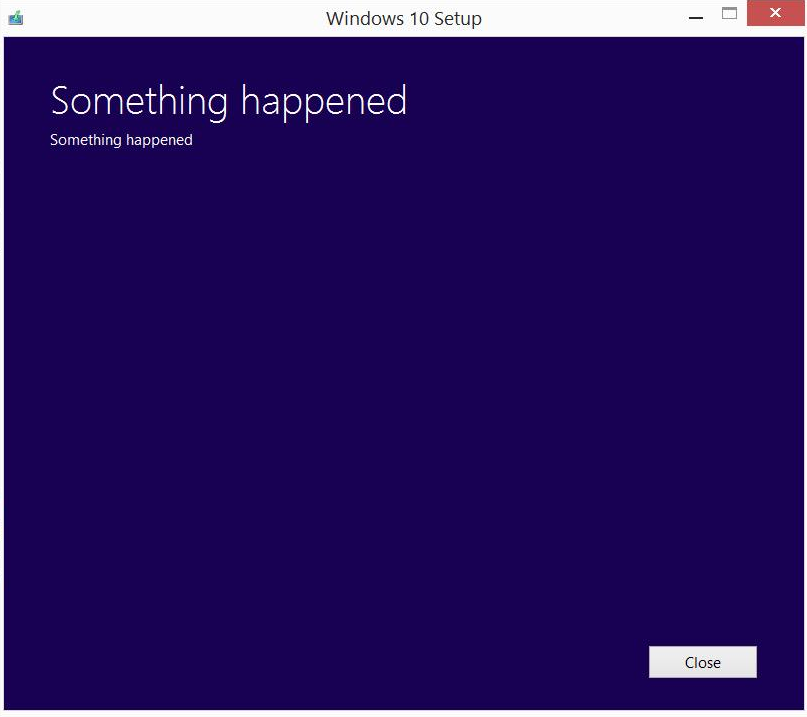 As pointed out on reddit, they didn't even bother to update the text of the installer. It still says Windows 8.1. 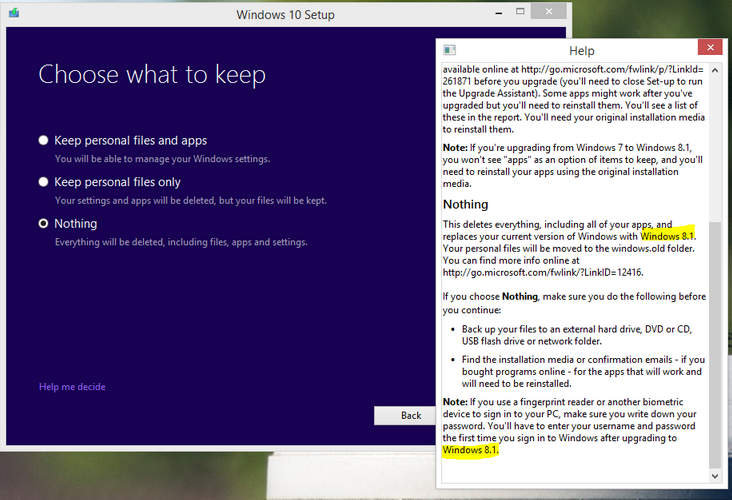 This is a shocking lack of quality control.

No indication of progress in queue####

While upgrading Windows through Windows Update was a cool idea, the 'Get Windows 10' dialog had no indication of where you were in the queue. It didn't tell you if you were to get the upgrade same night or the next week.

This resulted in a ton of confusion on social media as people who really wanted to upgrade right away didn't know what to do. It also resulted in people posting hacks to manually start the install process, some of which might actually have been harmful.

It was a terrible experience upgrading to Windows 10. Probably the opposite of what Microsoft had hoped for. Hopefully they will put more quality control on the Windows installer in the future.